the X in Christmas

For people who are not Christian, this holiday has very little to do with celebrating the birth of Christ, and while Christians may lament this, holidays should be inclusive. Inclusive, of course, having a much more expansive meaning for vegans than non-vegans. And while I've never given the word Xmas all that much thought (or use, except when I didn't have enough space), I've been seeing it a fair bit lately and all of a sudden its appropriateness struck me with full force today.

Because that X really does sum up what happens, doesn't it?

Even folk who believe that a birth should be the focus of this event, do so by reveling in the deaths of billions of sentient beings. We literally snuff out the lives of countless others, putting a big ol' X through their existence (see how that word has an x in it too?), and think nothing of it. Most holidays involve the deaths of other beings on a massive scale as well, but I've never seen the hypocrisy of Christmas as a religious holiday quite as clearly until now.

X, one letter with multiple meanings, including a literal death sentence on a day that for many humans is supposed to be about birth. How odd. How sad. 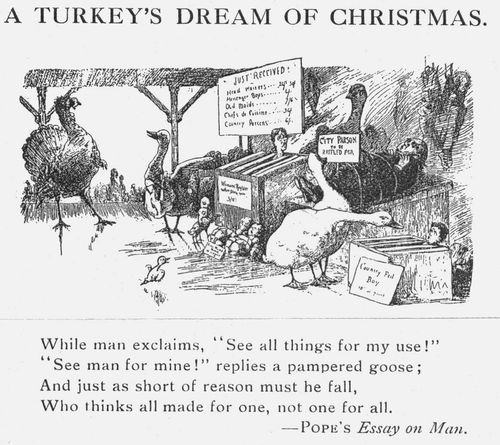 Actually, there are a number of them, but here are four examples.

Why are vegans often asked if they support abortion, yet pro-life folk are rarely asked if they support ALL life? A surprising number of anti-choice proponents favour capital punishment, for example, yet this isn't often thought to be hypocritical even though the hypocrisy charge is lobbed against pro-choice vegans all the time.

Why are humans murdered while other animals are killed -- it's the same action with the same consequence is it not?

And lastly, why are vegans routinely accused of being judgmental, but non-vegans who judge the lives of other animals as less important every time they stuff them in their mouths are not? Eh, tell me that! 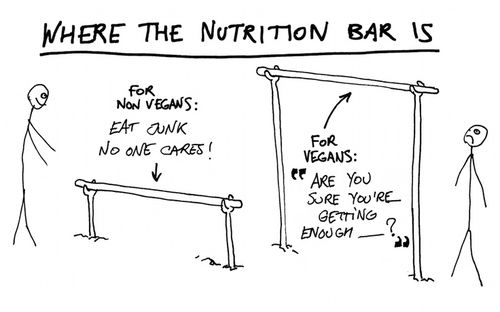 I stole the awesome cartoon above (don't remember from where now), but it's from the talented Vegan Sidekick who also has his own website where you can find images in categories (how cool is that?), and books (which I may just have to buy), so go give him some love! Seriously, right now. No point in waiting. ;)